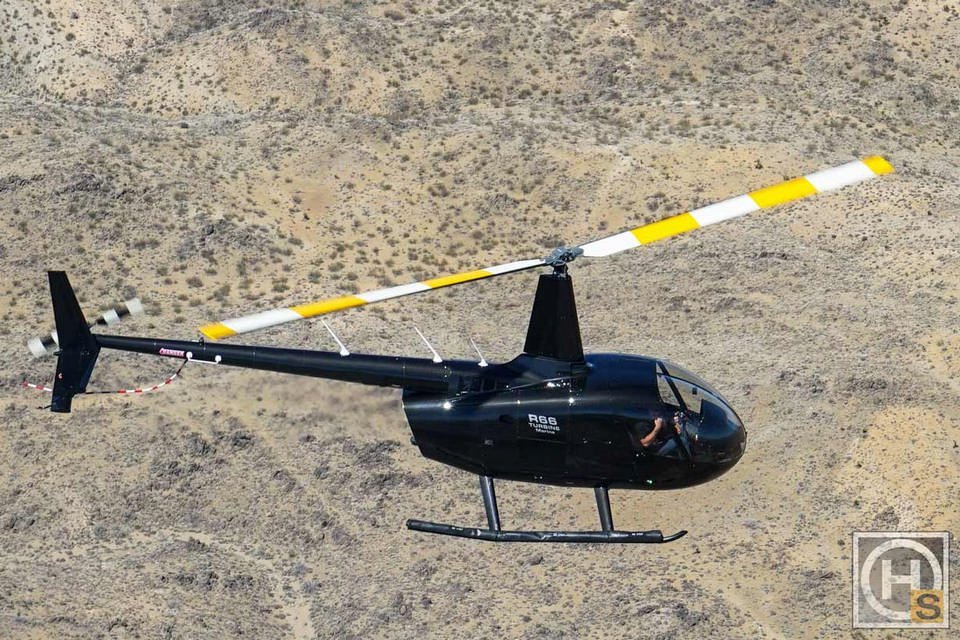 Robinson’s float option for its five-seat R66 was approved by the FAA on November 15, 2014. Nicknamed the R66 Marine Turbine, the float option is similar to the R44 pop-float option. Clipper (in fact, the same float tubes are used) and like the Clipper, the Marine offers an extra level of safety for water operations.

The float option adds about 65 pounds to the empty weight of the helicopter. When not in use, the float tubes are stored in protective covers along the landing gear pads. This minimizes the resistance and allows the entry and exit of the cabin easily.

Mainly used in an emergency, the floats activate with a lever on the collective and inflate within 2 to 3 seconds after activation. This allows the pilot to make an immediate landing on the water if necessary. Helium pressure from a tank mounted under the right rear seat provides fast inflation.

The Turbine Marine is also approved for takeoffs on water with reduced operating weights allowing training for water operations or limited amphibious use if desired.